Admired almost as much for the elegance of their appearance as for the excellence of their contents, books from The Gallery Press have set standards in Irish publishing for more than fifty years

This exciting and instructive exhibition includes paintings, photographs, prints and sculpture by Ireland’s leading contemporary artists that have been on or in (or just beyond) Gallery Press publications for more than half a century. Also featured are a number of American artists, some showing their work for the first time in Europe.

A series of public events includes a tour of the exhibition with the show’s curator (and publisher of The Gallery Press) Peter Fallon HRHA and public interviews with featured artists Donald Teskey RHA, Martin Gale RHA and Michael Kane. Much of the work included in Cover Versions has never been seen in public before. 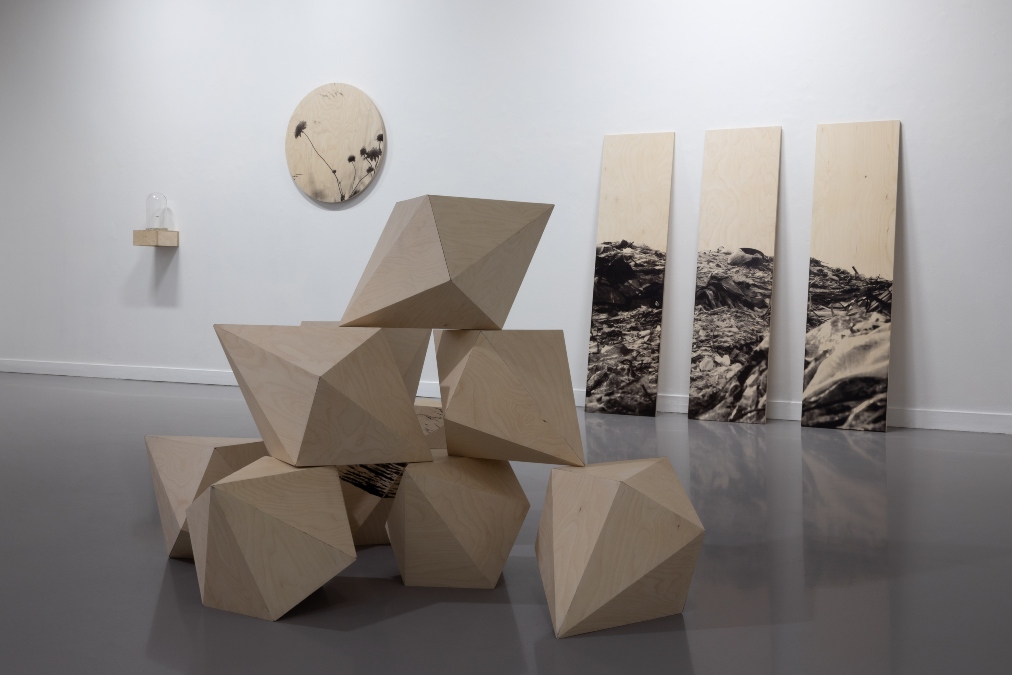 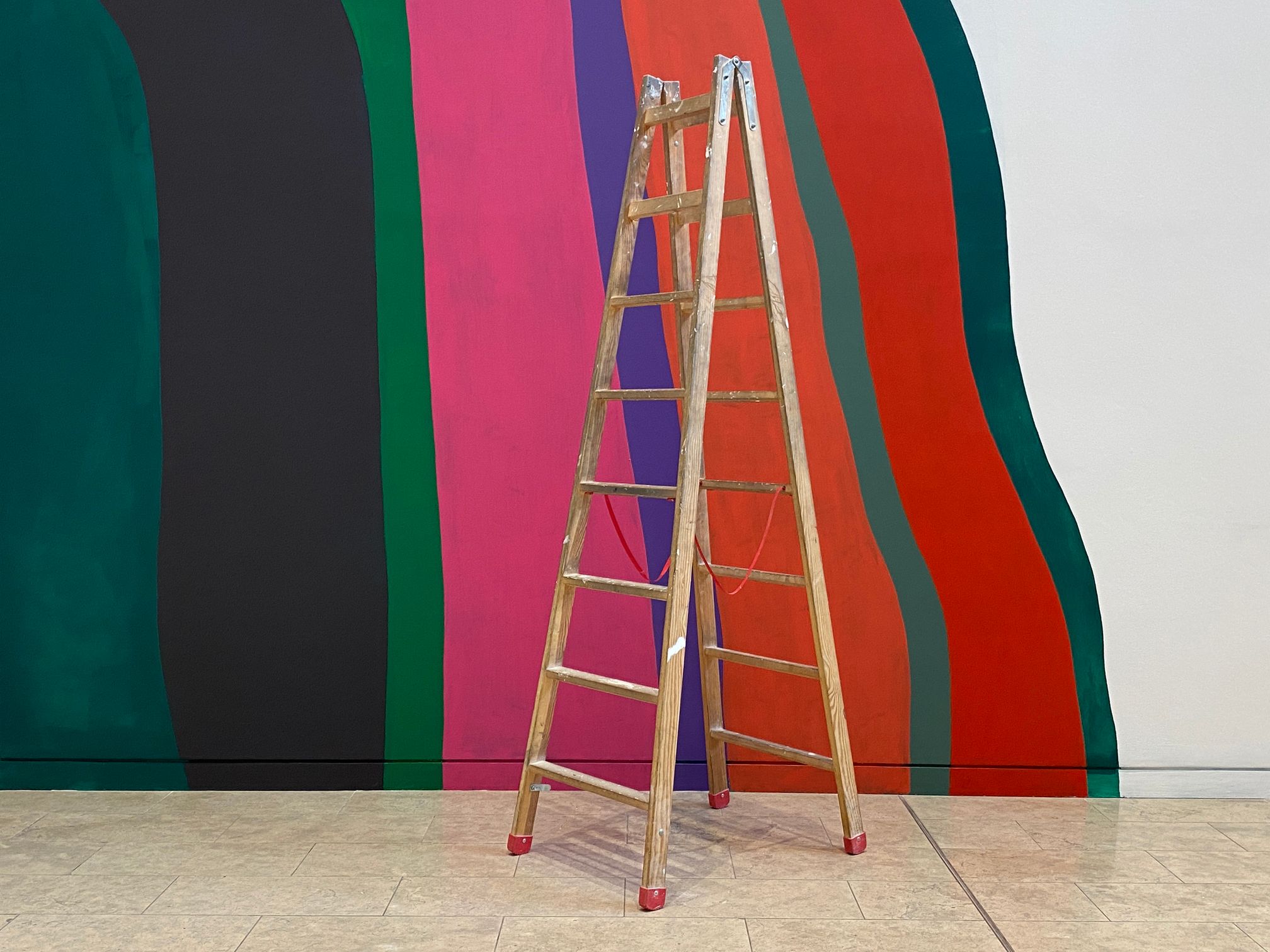