Ireland’s Powerhouse of the Arts, steered by an artist-run Academy of our time.

The Royal Hibernian Academy of Arts lives in the centre of Dublin City in a modern building with five gallery spaces and multiple studios for student courses and artist residencies.

The RHA has always aspired to cultivate Art in Ireland. For 200 years we have been run by eminent artists and architects, elected by their peers in recognition of their work. RHA Academicians work in tandem with the gallery team and RHA director to realise the core vision of supporting artists, training students and exhibiting contemporary art: to concentrate native talent in one place, as one community.

In its earliest years funding for the Academy was underwritten by the English monarch. Today, the institution operates as independent Irish charity, receiving much of its income from exhibitions and important donors. Having existed either side of the Republic’s formation, and through the war of independence, the RHA plays a significant part within both the historic and art-historic landscape of the country.

The RHA has a diverse exhibition programme of both traditional and new art forms, created by RHA Academicians, up-and-coming names and nationally and internationally recognised artists. This includes the RHA Annual, Ireland’s largest and longest running open-submission art exhibition, both organised and judged by our member artists.

We always seek to be better at providing the infrastructure, resources and autonomy for artists and architects to follow their creative instincts and make adventurous art.

The birth of the Royal Hibernian Academy of Arts was in the Georgian period. St Stephen’s Green had only recently become a park and the Irish Parliament just commenced works to widen, pave and clean Dublin’s cobbled roadways and granite pavements, lit by gaslight.

New ornamental bridges were springing up to connect the Liffey’s banks and across them walked increasing numbers of impoverished people, fleeing visitations of famine. The lane off Thomas-street was occupied with bookbinders, saddlers, haberdashers, armourers, taverns. Leeches and lancets were in fashion. Organised insurrections were taking place with subsequent tumults, and King George IV had recently visited with a brigade of knights.

It is vital to see the lives of the RHA founding artists in this historical context: a band of thirty or so initially, who displayed such a great strength of will for over a decade before receiving a Royal Charter and independence. The passionate rigour of RHA member artists remains at our heart-centre to this day.

As a central cultural institution, the RHA’s rich heritage has always illuminated – and been shaped by – political, economic and socio-cultural changes within our nation and globally. Read more about our history since the celebrated landscape painter and founding member William Ashford was inaugurated as our first Academy President.

We do hereby for us, our heirs and successors give and grant to the said Academicians that they shall and may hold Meetings of themselves for the better improvement and encouragement of the Arts of Painting, Sculpture and Architecture, Drawing, Engraving and other Arts…

- Extract of the Royal Hibernian Academy Charter of 1861

The Royal Hibernian Academy of Arts is Ireland’s powerhouse of the Arts, steered by an artist-run Academy of our time. Our spirit is unyielding and vital, dedicated to unleashing the creative energy of the Arts. We are an integral part of the artistic life of this country.

The RHA is dedicated to developing, affirming and challenging the public’s appreciation of traditional and innovative approaches to the visual arts. The Academy achieves its objectives through its exhibition, education and collection programmes.

The Academy is funded by the Arts Council/An Chomhairle Ealaíon, through fundraising initiatives, through the earned revenue from its Annual Exhibition and by the Benefactors, Patrons and Friends of the Academy.

The RHA approaches its bicentenary proud of its remit to empower professional and emerging artists through outreach and public exhibition and extends an invitation for one and all to join the show. We shall forever be an anchor in Ireland for the love of art. 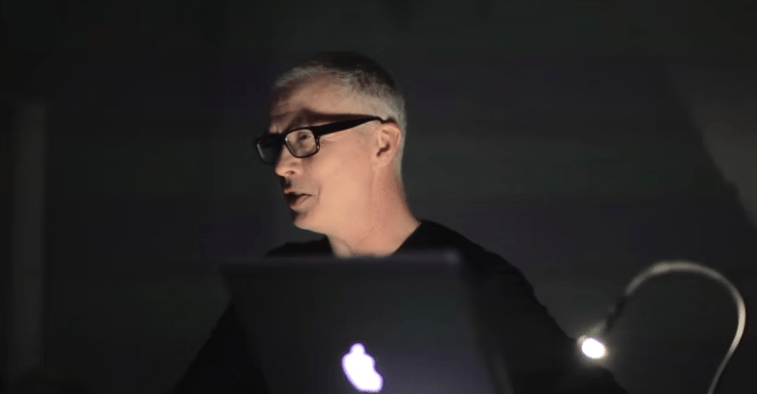 The RHA has a diverse and participatory community from a range of backgrounds and expertise. It is our people that reflect the breadth and complexity of the our work. These include technicians who install the shows, our curatorial gallery team, the team running our family and friends events, the Programme Advisory Board and the Academy’s member artists and Honorary Council. Together, we strive to uphold our values of inclusivity, acceptance and invitation.

The governance structure of the RHA consists of the Assembly, the Council, the Director and the staff of the Academy. These are supported by two advisory boards to the Council: the School Board and the Programme Board. All appointments to these boards are for three years and no member can serve more than two consecutive terms. The Officers and Council of the RHA are all member artists, elected each year at the Academy’s AGM in October.

Please view HERE the company’s Constitution (charter and bye-laws). The RHA bye-laws were most recently amended in October 2009.

Please view HERE the disclosure of remuneration in order to comply with the Arts Council governance transparency code for organisations funded by the Arts Council under Regular funding, Annual funding or Annual Programme.

In February 2014 the legal executive board of the Academy committed to comply with the Code of Governance for Community and Voluntary Organisations www.governancecode.ie  and with the Principles of Good Fund Raising, as drawn up by the Irish Charities Tax Reform Group (ICTRG).

You’re invited inside the Academy. Read all our latest news about our exhibition programme and member artists now online!

We want to make sure Irish artists can make a living & have the opportunity to do their best work. With your generosity, we can help in a variety of ways including cash grants, residencies, allowances, free or low-cost studio space and a commercial exhibition space.

The Royal Hibernian Academy of Arts is committed to a child-centred approach to our work with children and young people. Read the Child Safeguarding Statement 2022.