For this in-conversation event, Conor Horgan and fellow artist Tommy Weir, will reflect on the works that make up Post–State, speaking about their context; their significance in the world in which we are living today; and Horgan’s process in making them

Post–State presents a speculative future which is both undeniably Irish and ultimately universal. This series of landscapes explores the impact of humankind on the natural world, highlighting the arbitrary and exclusionary nature of nationhood. It invites the viewer to question aspects of human behavior and constructed tribalistic identities that are now untenable in the face of inevitable ecological crisis, one which recognises no borders.

Horgan’s Flag series acknowledges these complexities of Anthropocene existence. Rooted as
they are in an all-too-real climate of rising temperatures and political extremism, the images in
Post–State are part of a personal attempt to come to terms with this global crisis.

Conor Horgan is a celebrated photographer, writer and filmmaker. After an artist’s residency in
the Centre Culturel Irlandais in Paris in 2017 he moved to the city for two years to fully experience the breadth of its photographic culture. Since returning to Ireland, and throughout the Covid-19 lockdowns, he has adopted new approaches to his visual arts practice and has moved into entirely new areas of subject matter, mainly landscape and still life.

This new departure has been well-received and resulted in the support of Arts Council’s Agility Award in 2021 and being selected for several major exhibitions in 2022, including PROTEST! at the Gallery of Photography, the RHA Annual, RUA Annual, and two group shows in the annual Photo Ireland festival.

Tommy Weir is a photographer based in the North West of Ireland, having grown up in Dublin
and worked for many years in New York. Over the course of his career, he has worked his way through various creative media, from visual arts through publishing and design, theatre and film, to software and back again.

Outside of photography, Weir produces feature films for his company, Janey Pictures, which he established and runs with his partner, Marian Quinn. Their feature film 32A, won Best First Feature at the Galway Film Fleadh, the Tiernan McBride Screenwriting Award and was nominated for several IFTAs including Best Picture and went on to win the IFTA for Cinematography.

He completed his MFA in Photography at the Belfast School of Art, graduating with multiple
prizes, including the Royal Ulster Academy’s Outstanding Student and Ulster University’s
Collection Award. He has exhibited his photographs in both Ireland and the UK and was
featured in Beyond View, a ten year celebration of photography in the Belfast School of Art at
Belfast Exposed. Weir lectures on photography and film in the Yeats Academy of Arts, Design and Architecture at IT Sligo. 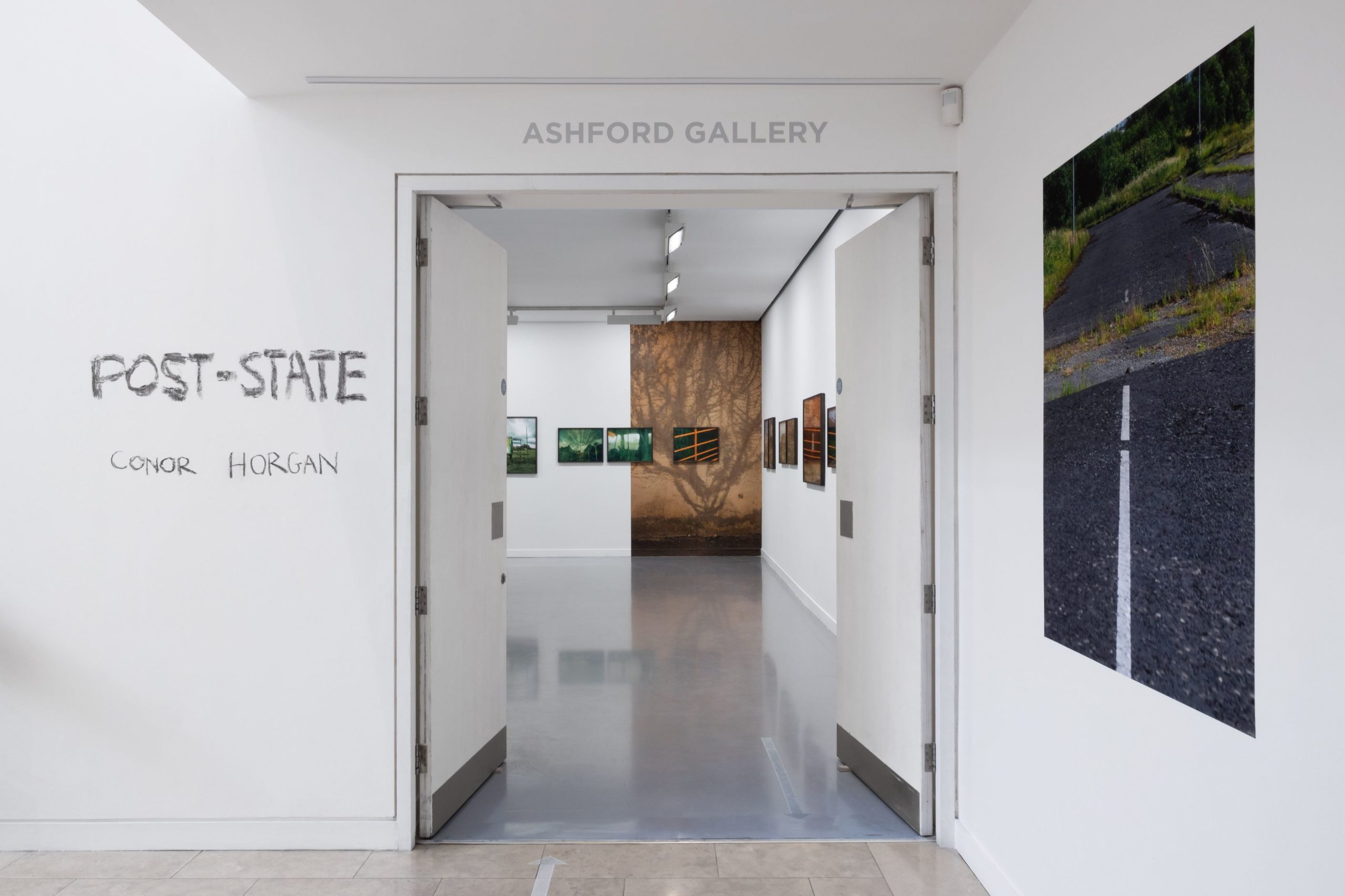 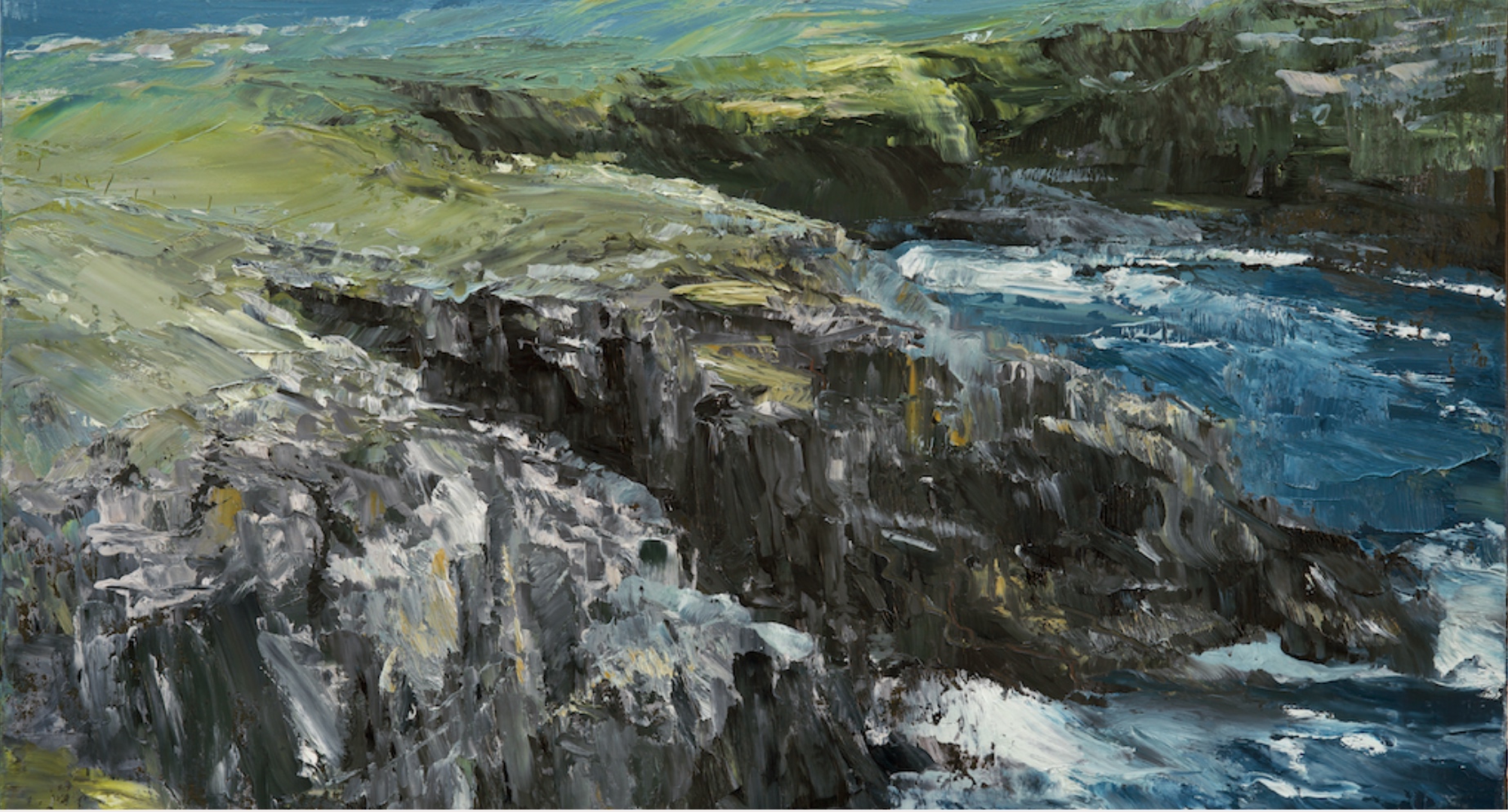