With Dorman’s background in architecture, this conversation will look at the backdrop to the work, how modern architecture has changed the definition of ‘home’ by accommodating its occupants in spaces and arrangements that reflect the activities and values of the occupants.

This conversation will discuss the women who commissioned avant garde architects, such as Mies Van der Rohe, le Corbusier and Frank Lloyd Wright, to provide them with houses to live out their visions of a new life. These visions redefined domesticity and was fundamentally spatial and physical but also had profound political and social implications. Previous work centred around Farnsworth House designed by Mies Van Der Rohe for his client Dr Edith Farnsworth. Mies pursued his vision of this weekend house as a work of pure architecture. However, when asked how she felt about the house, Edith responded “the truth is that in this house with its four walls of glass, I feel like a prowling animal, always on alert.” Current Work focusses upon the work of architect Lina Bo Bardi who transcended the rationalist dictum ‘form follows function’ with ‘form follows conversation’. She completed Casa de Vidro in 1951, her first built work. In 2013 the Swiss curator Hans Ulrich Obrist organised a 3 part exhibition in Casa de Vidro called ‘The insides are on the outside’. The idea of the exhibition being the occupation of space and time. This conversation will also discuss Dorman’s processes which includes model making and photography.

If you require any further information or have any queries, please contact the Learning & Public Engagement Curator, Róisín Bohan, by emailing engagement@rhagallery.ie or tel: 01 661 2558.

Cathy Dorman is a full time artist based in Dublin having spent the earlier part of her working life as an architect. She graduated from the National College of Art & Design in June 2020. She participated in the RHA’s Annual Exhibitions in 2019 and 2021 and in the RUA’s Annual Exhibition in 2020 She was shortlisted for the RDS Visual Arts Award 2020 and is currently enjoying a residency awarded to her by the RHA at the RHA/ IPUT Wilton Park Studios. She recently participated in the Rising 21 show at Hang Tough Gallery.

Oliver Whelan was born in Dublin, Ireland. Ollie began his study at Waterford College of Art and Design and carried on through The National College of Art and Design receiving a first class honour in Painting. On completion of his degree Oliver won the Australian European award in 1980, for a one-year study abroad. Ollie had a solo show in Melbourne at the end of that year. On his return he was invited to lecture at the National College of Art and Design and the College of Marketing and Design, IADT. In this time he initiated and organised the very first studio complex in Dublin, which spurred on a number of other studios in the city. During the 90’s he became a committee member of the Irish Wide Open Exhibition Living Art. In the early 2000s Oliver became a Board member and then on to Chairperson of CIRCA an acclaimed Irish and international art magazine.

Awards included; Department of Foreign Affairs Travel Award to exhibit in the Australian Bicentennial Exhibition. Traveling scholarship from the department of foreign Affairs to exhibit in Mexico, Australia and Poland. He has been exhibiting from the 70’s, he would have 20 solo shows and has exhibited in hundreds of group exhibitions. In 2002 Oliver gave a lecture on his practice at the Art in the digital world Tate Britain 2002/2003. Oliver currently lives in Dublin and spends his summer in Berlin. He is a Lecturer in Painting at the National College of Art and Design in Dublin, Ireland. 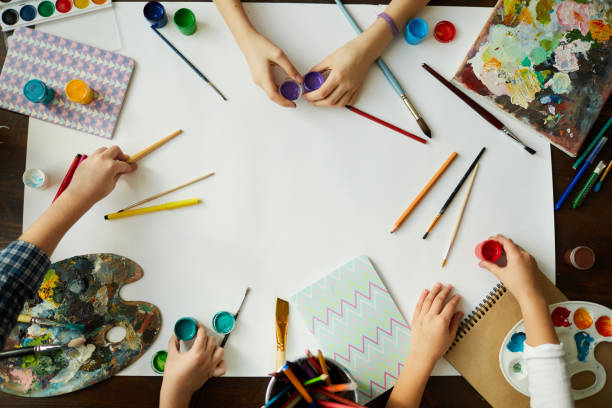 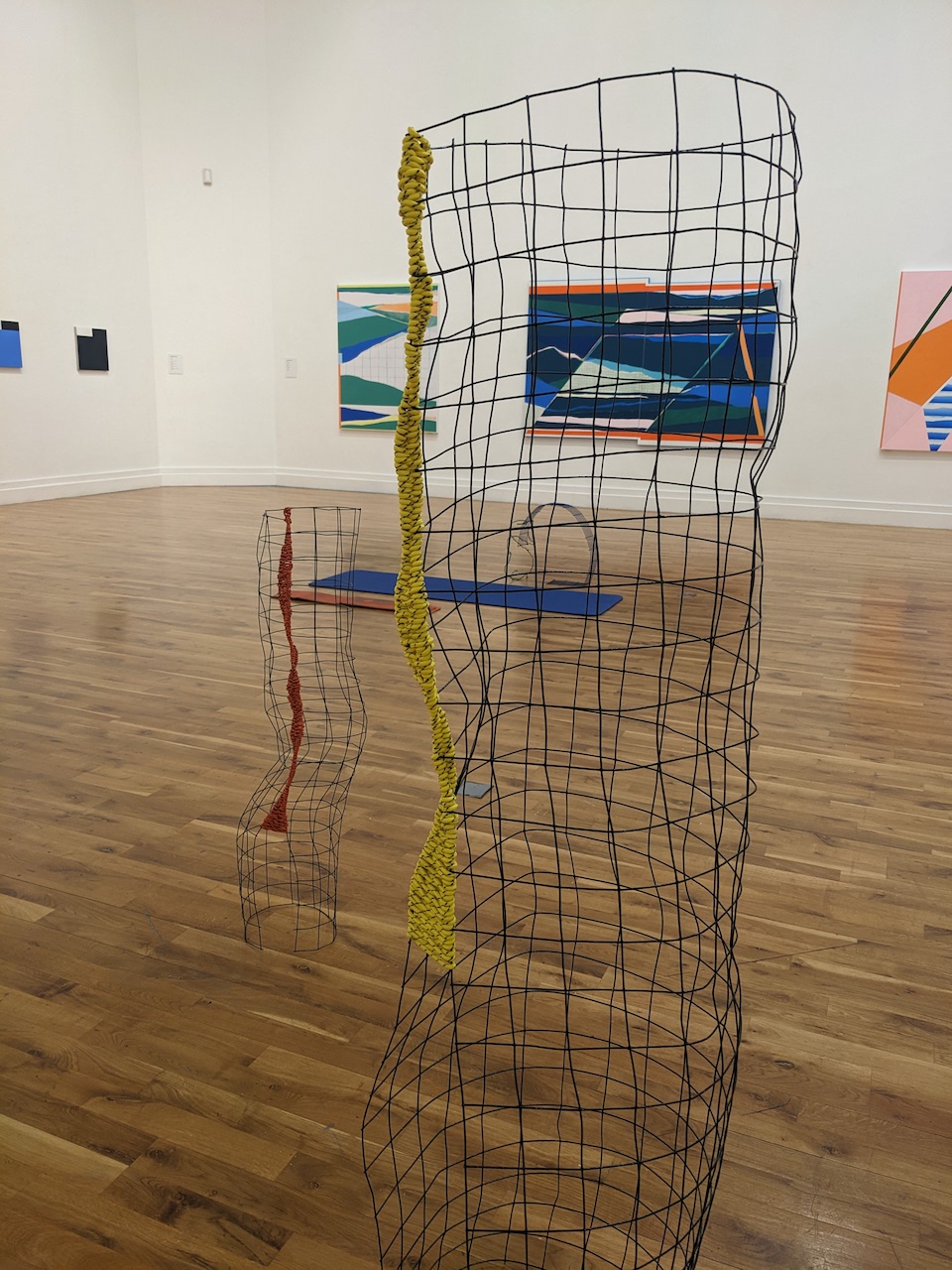 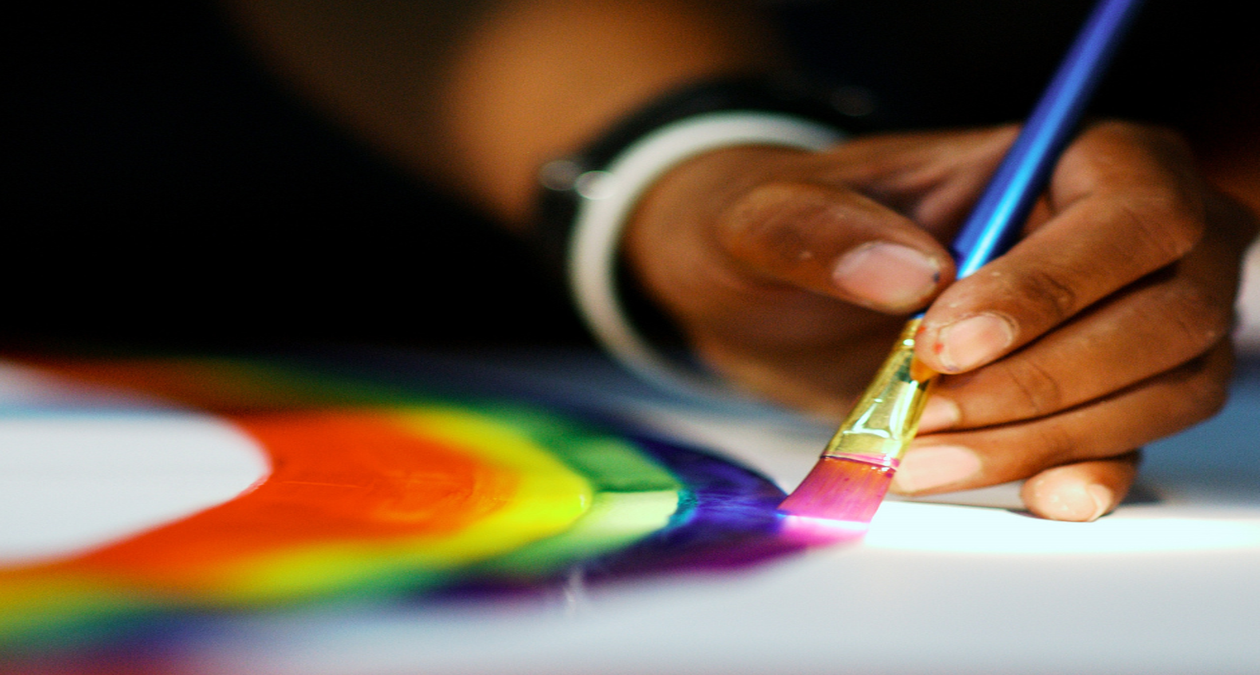